If you were mistreated,
we will fight for justice with you.

As of June 4, 2020, I have represented dozens and dozens of peaceful protestors who were detained, arrested and subjected to horrific conditions by law enforcement after curfews were imposed between May 30 and June 3 in cities across Southern California. The curfews were illegal and a direct violation of these protestors’ first amendment right to assembly and to free speech. Taking to the streets following the murder of George Floyd at the hands of police officers – and as part of the Black Lives Matter movement- these protestors are warriors seeking systemic change, a cornerstone of which is criminal justice reform. Nonetheless, multiple California cities criminalized and enforced broad unfettered curfews as against thousands of individuals. It was wrong and it was unconstitutional.

On some nights, the curfews were advanced with last minute notice when these protestors were out on the streets and blocked in by law enforcement. Initially, thousands of these protestors were arrested and charged with misdemeanor crimes, namely failure to obey the curfew and failure to disperse. While I commend and thank the cities and counties that have agreed to decline prosecution of these charges, their decision does not address the core issue: that these protestors have suffered arrest records and multiple wrongs. It does not absolve the illegality of the curfew and the violation of these individuals’ first amendment rights. Nor does it address their grievances.

John Carpenter and Sara Azari represent dozens of peaceful protestors who were detained, arrested and subjected to horrific conditions after curfews were hastily imposed on those speaking out against the murder of George Floyd. The curfews were illegal and a direct violation of the protestors’ first amendment rights to assembly and free speech.

In the summer of 2020, thousands of people took to the streets in support of the Black Lives Matter movement seeking systemic change, a cornerstone of which is criminal justice reform. In response, multiple cities throughout Southern California enforced broad unfettered curfews, charging protestors with misdemeanor crimes – namely failure to obey the curfew and failure to disperse. For hours, those arrested were driven from precinct to precinct in dark crowded busses, without water, safety measures or PPE, and without the ability to use the bathroom or take their medications. Some were assaulted, hit with batons, shot at with rubber bullets, and many sustained injuries.

As John Carpenter put it “The path to justice begins with the truth. When the government enacts and enforces an illegal curfew to infringe on an individual’s expression of the truth, it creates a tool of oppression to benefit those peddling a false narrative and undermines the foundation of our society.”

While some cities and counties are declining to prosecute charges against the protestors, that decision does not address the core problem: that the curfews squashed free speech and the protestors were criminalized for doing nothing but speaking truth to power.

The voices of people begging for justice have been unlawfully silenced. Even in its wake, the chill of the illegal curfew persists.  The only way to ensure this never happens again is by holding these jurisdictions financially responsible – and that is what Truth Love Justice aims to do.

Click here to complete the form to see if you qualify!

Complete the form the to see if you qualify 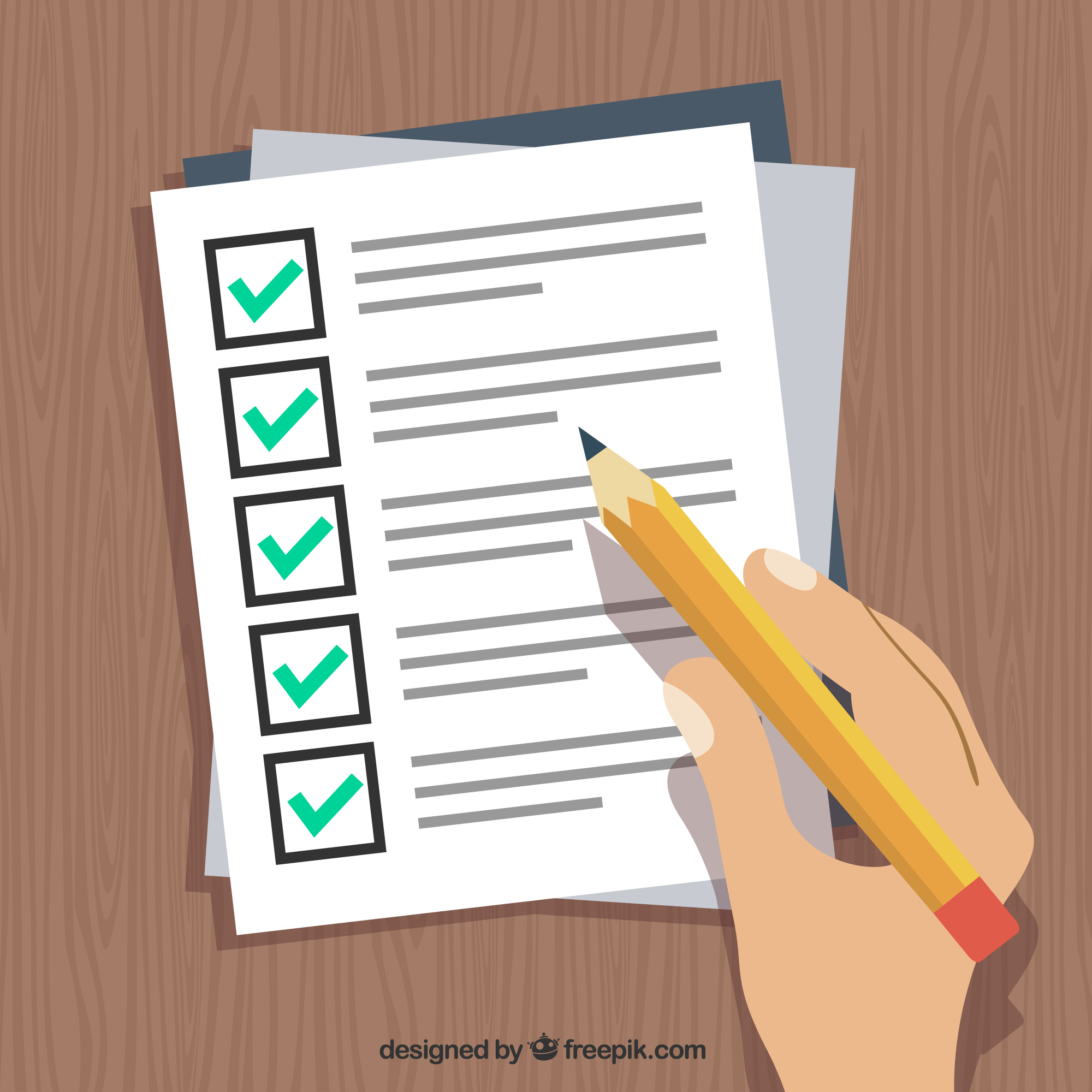